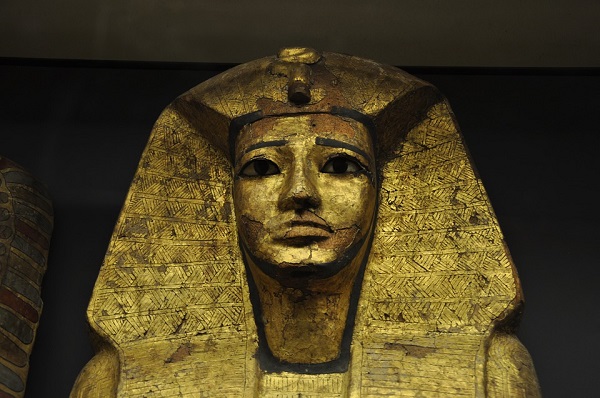 A team of researchers managed to find out the date of the first solar eclipse ever recorded, which also brought some valuable information on the chronology of several pharaoh reigns. They managed to do it by studying several passaged taken from the Book of Joshua in the Old Testament, as well as some carvings from Ancient Egypt.

The mystery of the biblical text has been revealed

Researchers compared the writings in the Old Testament with the engravings which dated back from antiquity, and managed to identify some similarities between them. By establishing the connections between them, they came up with a date for the first solar eclipse which was ever recorded – October 30th, 1207 BC.

For several centuries, scientists and men of culture had been puzzled by a certain passage in the Bible. The English translation is quite obscure, claiming that the sun stood still and the moon stopped at the moment when Joshua led the Israelites into Canaan. Researchers knew the key lay in the original Hebrew text, so they revised it and decided the passage talked about an eclipse.

Researchers established the date of eclipses, as well as of several pharaoh reigns

The next step was find out when this eclipse actually occurred. For this, researchers needed to look at an old Egyptian carved text dating back to the reign of Ramesses the Great’s son, Merneptah. Thanks to this text, researchers could tell that the Israelites entered Canaan sometime between 1500 and 1050 BC.

Then, they used their own scientific measurements to establish when all solar phenomena occurred. Apart from total eclipses, they could also determine the date when annual eclipses took place, when the sun got obscured by the moon only partially. After accounting for possible fluctuations in the orbit of our planet, they decided the year when this event took place was 1207 BC.

This way, researchers could not only date eclipses. This information allowed them to find out when the reigns of different pharaohs took place. Ramesses the Great, for instance, must have ruled between 1276 and 1210 BC, give or take a year, while his son’s reign should have started in 1210 or 1209. All the details of the study have been published in the journal Astronomy & Geophysics.
Image Source: Max Pixel