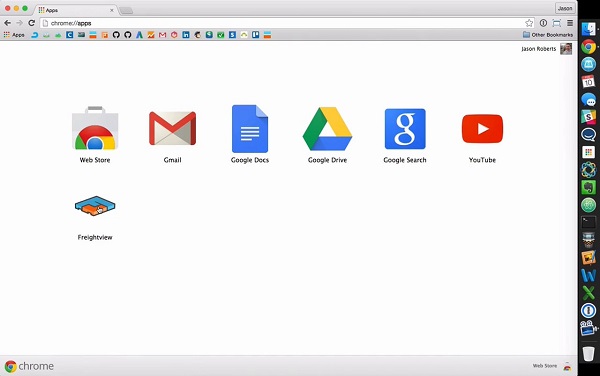 Google explained what happened during the Google Docs incident

Several Google Docs users reported getting locked out of their documents and receiving a message telling them they had violated the company’s terms and conditions. None of the users appeared to have produced offensive or copyrighted content, so Google had to apologize and explain what had actually happened with their files.

When these users tried to access their files, Google prevented them from doing it, and said the files were locked out due to violating content. Soon after that, the company fixed the Google Docs error, and explained how some code mistook these documents for abusive files.

This mechanism used on Google Docs and Google Drive is meant to protect the users. By blocking certain content which seems unsuitable, the company reduces the chances of viruses and malware infiltrating the users’ computers. However, this time, an error in the code read many harmless documents as abusive.

The tech giant felt the need to explain the situation better. Google Docs is protected by an automated security system which looks for vulnerabilities and threats. Whenever it identifies a potential danger, the files in question are blocked. However, the code which controls this security system contained an error, and triggered a false alarm.

Google acted quickly and removed the faulty piece of code from the system. Therefore, the blocked files have been retrieved, and Google Docs works just like before. However, users are now skeptical about relying so much on this service.

They didn’t realize how dependent they were on Google Docs, and how much the integrity of their work depended on the well-functioning of the system. The service was comfortable for people, as it works with Cloud technology, and saved any changes automatically. Now, all these users fear it might get unstable again, and their work might get forever compromised.
Image Source: Vimeo