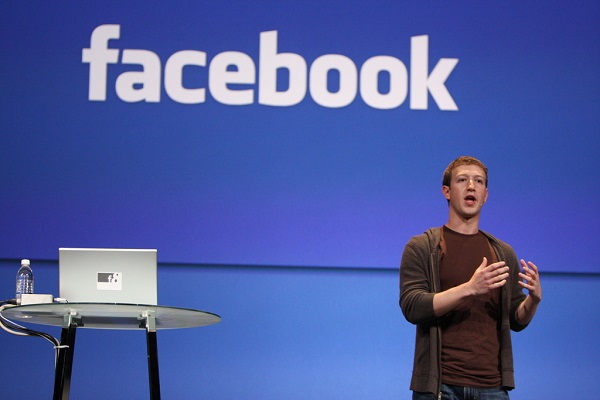 Both Facebook and the Australian government’s e-Safety Commissioner are acting against the unwanted publication of nonconsensual media by way of nude photos. While this may seem a bit unusual, the two organizations believe it to be effective.

If a person suspects to be a victim of revenge porn they can contact e-Safety and send them a nude photo of themselves through Messenger. Facebook will then use its matching algorithms and essentially track the file on their platform.  This technology can already be found in Facebook’s photo and face matching technology. It has a slight tweak that „hashes” or tracks the media in question. By tracking your intimate photo or video, they will, in turn, be able to prevent it from unwanted attention. The media won’t be saved on their servers but it will continue catching duplicates.  In an interview with ABC, e-Safety Commissioner, Julie Inman Grant, reassured the public of their strategy:

„They’re not storing the image, they’re storing the link and using artificial intelligence and other photo-matching technologies”

The only catch is you need to be in possession of the original file to make it work. However, the Verge stated that if you do tag your media in time, this could prevent it from being further altered by third parties.