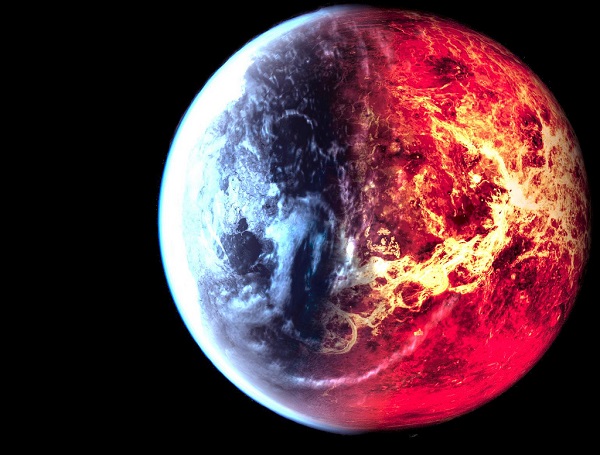 According to scientists, humanity has only been able to solve one environmental issue in the past 25 years

If you were on the fence about whether Earth is in danger of being destroyed then maybe 15,365 scientists will sway you. November 13 saw the journal BioScience publish a paper in four languages called “World Scientists’ Warning to Humanity: A Second Notice”. The original letter was signed by the Union of Concerned Scientists which included numerous Nobel Laureates. Their purpose was to solve environmental issues by way of scientific means.

The first warning was issued in 1992 when 1,700 scientists from around the world claimed that humans have brought Earth’s ecosystem to the point of no return.

This letter brought evidence by listing a number of environmental impacts. They included air and water pollution, species going extinct at an alarming rate, global climate change, and fossil fuels burning to name a few. This was twenty-five years ago and now the new letter states that we “and the natural world are on a collision course”.

“Since 1992, with the exception of stabilizing the stratospheric ozone layer, humanity has failed to make sufficient progress in generally solving these foreseen environmental challenges, “the notice said.

Besides stabilizing the stratospheric ozone layer, scientists have stated that humanity has worsened the remaining environmental issues.  Climate change was also a crucial topic in the letter as scientists pointed out how heating can accelerate species loss. They state that current environmental parameters will kill off several existing species by the end of the century. Details were provided of how people can slow down Earth’s decline such as increasing our children’s outdoor education and also encouraging plant-based diets.

As it is, the letter ends on an optimistic note. The group of scientists calls for humans to work together and to always strive to improve society and, by association, the world.