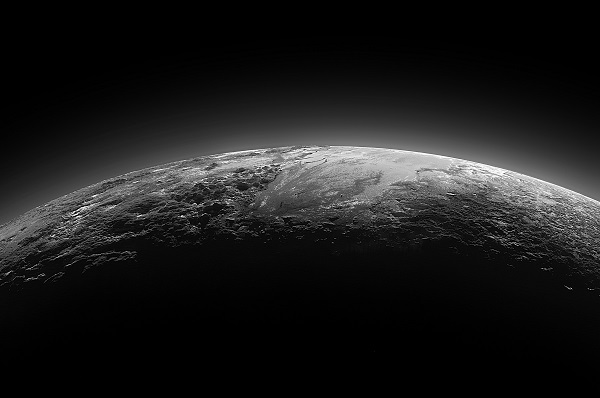 Pluto, as well as other types of Trans-Neptunian objects, are thought to have liquid water beneath their surface.

Scientists at NASA just made a breakthrough that could further fuel our quest for alien life. The agency published a study claiming that several icy planets, including Pluto, can sustain liquid water beneath their surfaces.

The standing theory suggests that the gravitational pull of the moons of these planets can generate enough heat to sustain liquid oceans beneath their cold surfaces. These types of worlds can be found beyond Neptune, with Pluto and its moons being a prime candidate for having liquid water. Otherwise known as Trans-Neptunian Objects (TNOs), these bodies are too frigid to hold liquid water on their surfaces.

“These objects need to be considered as potential reservoirs of water and life.” Said Prabal Saxena of NASA’s Goddard Space Flight Center in Greenbelt, Maryland, and lead author of the study. “If our study is correct, we now may have more places in our solar system that possess some of the critical elements for extraterrestrial life,”

Scientists have noticed several glimmers of light being reflected from some TNO’s which in turn led them to discover signatures of crystalline water ice and ammonia hydrates. According to Saxena, such occurrences are not exclusive to our solar system which means that there are other similar environments in other corners of the universe.

Radioactivity within the planet’s cores was, at first, responsible for most of the heat inside the TNOs. However, this heat was not sustainable, as radioactive elements would decay into stable ones. According to the scientists at NASA, this was still not enough to explain the oceans hidden beneath the planet’s icy surfaces.

The team of researchers used tidal heating equations to figure out how much heat it could be contributing to a number of TNOs, such as Pluto and the other biggest TNO, Eris. The paper was published on November 24 in the journal, Icarus.