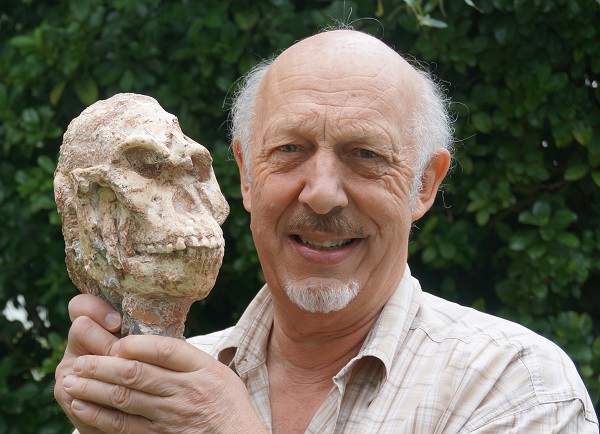 Little Foot is thought to be the oldest human ancestor to date.

It turns out that humanity’s roots are older than what’s been previously established. South African researchers have revealed an Australopithecus skeleton believed by them to be the older than 1.5 million years. It is also the oldest fossil of a human ancestor found in southern Africa, dating back 3.67 million years.

The University of Witwatersrand unveiled the complete skeleton on Wednesday. Its discovery sheds new light on mankind’s evolution, especially on our early appearance and movement.

The fossil was first discovered by Professor Ron Clarke from the Evolutionary Studies Institute at the University of the Witwatersrand in Johannesburg in South Africa. Professor Phillip Tobias named the fossil ‘Little Foot’ due to the skeleton’s four small foot bones. ‘Little Foot’ is believed to be a close ancestor of mankind and displays a combination of ape and human characteristics. While it was previously thought that the mammal walked on its hands and feet, in-depth studies revealed the skeleton resembled humans to a greater degree.

“This is the most remarkable fossil discoveries made in the history of human origins research and it is a privilege to unveil a finding of this importance today,” states Clarke.

Researchers have said that it took 20 years to excavate, clean, reconstruct and analyze the fossil. ‘Little Foot’ was found in the Sterkfontein caves, which are 25 miles northwest of Johannesburg. Lime miners first spotted the small foot bones in blasted rock. Along with the foot bones, Clarke later found lower leg bone fragments which prompted him to send his assistants, Stephen Motsumi, and Nkwane Molege into the caves to retrieve any broken bone surfaces that might fit with what they discovered.

For 20 years since the bones’ discovery, Clarke and his team have been working hard to excavate and prepare the full skeleton. A series of full scientific studies are expected to be conducted on the ‘Little Foot’ fossil. This is the first time when a complete skeleton of a human ancestor from a South African cave has been excavated and kept in perfect condition.