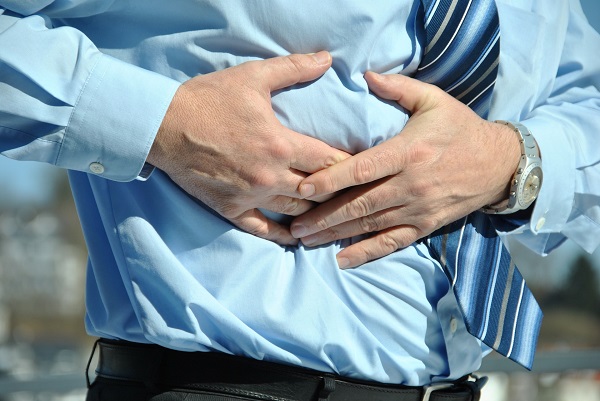 A genetic mutation found in six members of an Italian family may hold the key to effective pain relief medication.

British researchers have found a gene mutation that suppresses pain in a family from Italy.

Researchers focused on six members of an Italian family who couldn’t feel pain regardless if they burned themselves or suffered bone fractures. While the phenomenon may suggest a lack of nerve development, that isn’t the case, according to Dr. James Cox, lead study author with the University College of London.

“They have normal intraepidermal nerve fiber density, which means their nerves are all there, they’re just no working how they should be,” said the doctor.

The study authors explained that an estimated 10 percent of people experience moderate to severe chronic pain, which causes them to seek relief in opioid medication. The Marsilis might shed some light on potential new drugs that can offer pain relief, according to Cox.

As part of the study, the family members underwent a series of trials which included being poked at sensitive points, having their hands submerged in ice water and touching surfaces that ranged from 14 to 122 degrees Fahrenheit.

The final part of the experiment had researchers sequence the family’s genomes which revealed a new mutation in the ZFHX2 gene. This gene alters how nociceptors, which are the part of the nerve cells that sense pain and convert sensory inputs into stimuli in the brain, interpret DNA code into making proteins.

Previous studies involved breeding mice without the ZFHX2 gene in order for them to be resilient against pain. However, those researchers noticed the mice were more hyperactive and even displayed signs of mouse depression. The study was published in the journal, Brain.

For this experiment, the team of researchers bred mice with the ZFHX2 gene mutation. The mice with the altered DNA appeared to be resistant to heat and cold, which would suggest that the mutation was the reason why the Marsili family lacked the ability to feel pain.

Anna Maria Aloisi, the co-author of the study and professor at the University of Siena in Italy, echoes Dr. Cox, by saying the mutation’s discovery has paved the way for new advancements in pain relief medication.