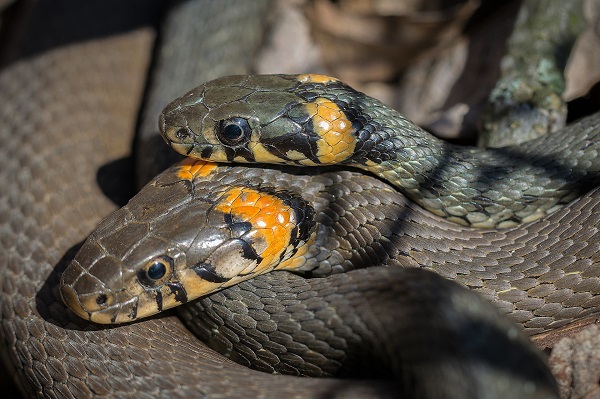 A deadly fungal disease has infected more than 23 snake species, according to scientists.

Snakes have become so intertwined with human religion and folklore that it would be impossible to imagine a world without the slithering reptile. But according to a recent study, that day may be fast-approaching.

A new study published in the journal, Science Advances, warns of a deadly fungal disease that has spread from the U.S. to Europe and has affected over 23 snake species. The disease, caused by a bacteria called Ophidiomyces ophidiocodiicola, can infect any type of snake regardless of their physical characteristics, genetic make-up, or habitats. According to the researchers, the Europe outbreak may bring the snake species close to an extinction event. They state that no species, so far, had been immune to the fungal disease. Notable casualties were in the eastern part of the United States, including milk snakes, vipers and garter snakes. In Europe, the disease can be found in at least three species so far.

“This really is the worst-case scenario,” states Frank Burbrink, lead author of the paper and a curator at the American Museum of Natural History’s Department of Herpetology. “first responders shouldn’t just be looking for certain types of snakes that have the disease, but at the whole community.”

According to Burbrink, all snakes are likely to become infected or are already infected. The disease manifests itself in the form of small bumps and cracks on the snake’s skin which slowly become lesions. While some snakes have been able to shed the skin and get rid of the infected areas, the lesions spread too quickly and cover the entire snake within days.

Researchers noted that snakes who attempt to get rid of their infected skin tend to sit longer in the sun. Most of the time, this type of behavior would make the snake susceptible to predator attacks and even forget to eat.

While snakes have become a mainstay in human culture, they are also a key component of a balanced ecosystem. Without snakes, we would see an increase in the number of rats and other rodents that were easy prey for the slippery reptiles.

The study’s authors urge authorities to step in and prevent the disease from spreading by isolating and developing treatments for the infected snakes.