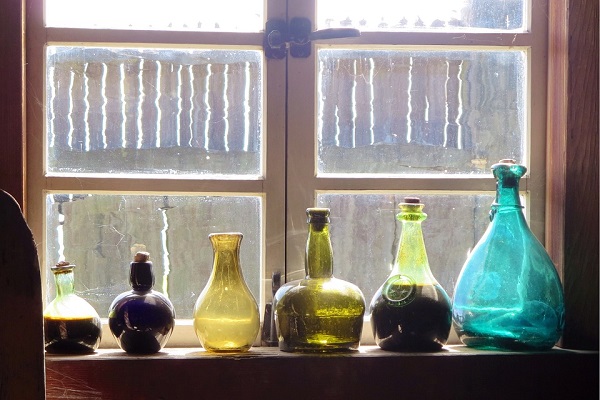 House dust and the chemicals it contains may be another factor at play in gaining weight.

Weight gain is already known to be influenced by the lack of physical activity and an improper diet. However, a newly released study claims that the dust in the house may also be a factor in this process. According to research results, common environmental pollutants known as ECDs can lead to an increase in triglycerides or fat.

Duke University scientists conducted this new study. They based their findings on data and samples gathered from 11 homes in North Carolina.

Even Small Amount of House Dust Can Contain Many ECDs

The researchers collected samples of indoor dust which contained endocrine-disrupting chemicals (ECDs). These are either human-made or naturally occurring chemicals which can interfere with the hormone production and functioning.

ECDs can be found in various common, everyday household products, for example, food packaging, cosmetics, pesticides, or household cleaning products. Flame retardants, bisphenol A, and phthalates are some of the most common such chemicals.

Previous studies indicated that the exposure in early life to some ECDs could potentially lead to weight gain later on. As such, these started being called “obesogens”. Another result was the reduced use of ECDs in some products.

Now, the latest research tested the effects of these same chemicals, gathered from house dust, on mice. Their extracts were screened in a mouse preadipocyte cell model or 3T3-L1 cells. These are commonly used to test compounds for their possible effects on triglycerides, a type of fat.

Results showed that seven out of the eleven dust samples triggered a response in the preadipocyte cells. These started developing into mature cells and also began accumulating triglycerides.

Also, extracts taken from nine of the samples determined cell division, which created a large pool of precursor fat cells. Among all the tested house dust samples, only one had no effect.

Research also tested 44 individual house dust contaminants in the same model. Among them, three were noted to have the strongest fat=producing effects. These are the pyraclostrobin pesticide, DBP, a commonly used plasticizer, and the TBPDP flame-retardant.

Based on their finds, the study team suggests that house dust exposed to chemicals may be a factor in the disruption of the metabolic health, especially in children.

Research results are available in the journal Environmental Science & Technology.