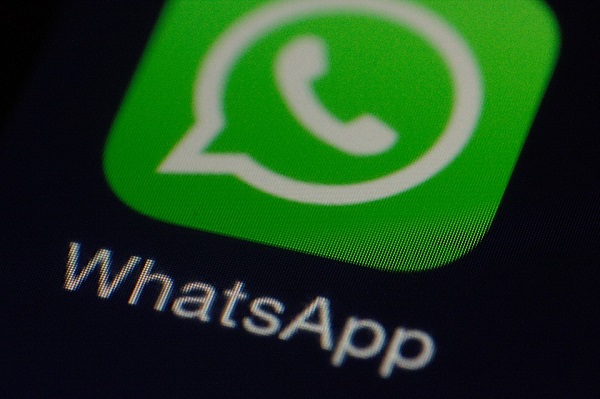 Delete for everyone on WhatsApp will soon get to everyone

The long-awaited WhatsApp feature meant to fix your last night’s mistake is here. Delete for everyone will allow any user to unsend messages, solving problems like subsequent regret, and avoiding unpleasant situations in case you sent a text to the wrong person. The feature is already rolling out for both iOS and Android users.

Delete for everyone will soon get to all WhatsApp users

WaBetaInfo is a Twitter account which shares all kinds of news regarding WhatsApp, and informs users about all the changes as soon as the company decides to take them. Therefore, the Delete for everyone feature is now officially rolling out. If you don’t have it yet, there’s no need to worry, as it will soon get to everyone.

In case the feature still doesn’t show up, make sure your WhatsApp is updated to the latest version. However, be careful before getting rid of an already sent message. The recipient must also have the newest version installed so that the feature might work perfectly. Also, be quick about it, as you only have seven minutes after sending to get rid of it. Delete for everyone works perfectly well in group chats, too.

There are a few limitations to this feature

However, text messages are not the only ones which can disappear. You can delete everything, ranging from images, sent contacts and locations, voice messages, videos, or statuses. Once you perform the operation until the end, the chat will display a notification informing the recipient or the other people in the group that the specific message has been deleted.

There are certain messages which still remain immune to the Delete for everyone feature. Apart from the timeframe when the deleting is possible, those messages added in quotes cannot be removed. Also, whatever is sent within a Broadcast List remains there, so be careful every time when you send a message.
Image Source: Pixabay